We have SFHA CFS with VCS 5.0 running on 2xHP Rx6600 Itanium Server with Oracle DB cluster. We are using VVR to replicate Oralce prod DB to replicate to DR site. All these version as of now are 5.0. We want to migrate to new Rx2800 i2 Itanium servers and want to use existing license. I checked and the tier of both servers model is same. My question are:

2. The old server are running HPUX 11i v2 where as new will be HPUX 11i v3, will this have any issue is using old keys?

3. What are any other dependency/issue i should know in advance before we start this?

Our team have misplaced all license docs and i can just find the license keys in current running server. I know it sounds stupid but we dont have SFHA 5.0 media and some how got a media with SFHA 5.1 SP1, so just thought of taking help in know what can be done and what cant.

Thanks a lot for your efforts in advance..!!

If your maintenance is up to date, you can request your 5.1 license keys from Symantec Customer Care or else use the Licensing Portal or MySymantec to view and obtain license keys.

I doubt that you will be able to use 5.0 license keys for 5.1 installation. 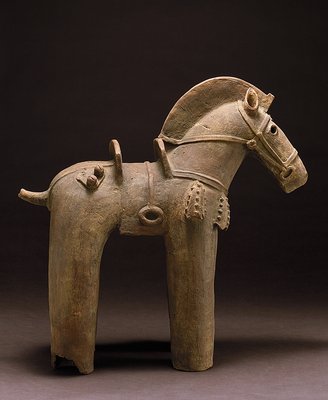 2. Keys issues for machine A, to activate product on machine B.

I can not speak for experience, but I would expect #2 to FAIL, and expect #1 to succeed, since #1 is similar to an upgrade on an existing SFHA server.

1. Dry run the installation on machine B (the new server).

2. Get supported product, then Symantec can transfer keys for you.

Thanks a lot for the help and advise. We have checked from Symantec people and they are saying that you can use same product on another server as part of migrate as long as the tier of server remain same. But as you suggested, that may need to involve syantec support. Unfortunately all these product are out of support, do we have any web portal where we can port these keys to new servers? What are the options left? We definately try to do dry run but that will require new server which we dont have yet..

If your maintenance is up to date, you can request your 5.1 license keys from Symantec Customer Care or else use the Licensing Portal or MySymantec to view and obtain license keys.

I doubt that you will be able to use 5.0 license keys for 5.1 installation.