the volume datavol1 was create by:

size caculation should be :

how come total datavol1 size only shows 8G, it should be 16 isn't it?

Plexes means mirrors, so you have an 8GB volume continaing 2 plexes so 2 copies of the data, each of 8GB - each plex contains 2 subdisks of 4GB each.  So you have a mirrored volume so you need 16GB of storage to give you an 8GB volume.

For conversion into MB divide by 2048:

Thanks for reply Mike,

then how to concat two plex? vxmake -g testdg -U fsgen vol datavol1 plex=dataplex1,dataplex2 layout=concat did not take by the system, how about if I specify three or more plexs?

The vxmake command you gave would make a 3-way mirror - so the volume would not be any bigger.  If you want a non-mirroed concat then you must have 1 plex which can have several subdisks on different disks.  You should use vxassist, not vxmake as vxmake is very low-level and prone to errors, as you have created a mirror when you didn't want it and also it is a bad mirror as one copy has subdisks on disks testdg01 testdg02 and so does the other copy, so if you lost disk testdg01, then you would loose both halves of the mirror!

So using vxassist the command would be something like:

I say "something like" as you dont actually have enough space for 16GB, so you should run:

and this give the max size in MB and cylinders - I usuall take a few MB off the max size to create volume (use m suffix for MB) to leave space for possible future DCOs (small logs to help with mirror resyncs and snapshots). 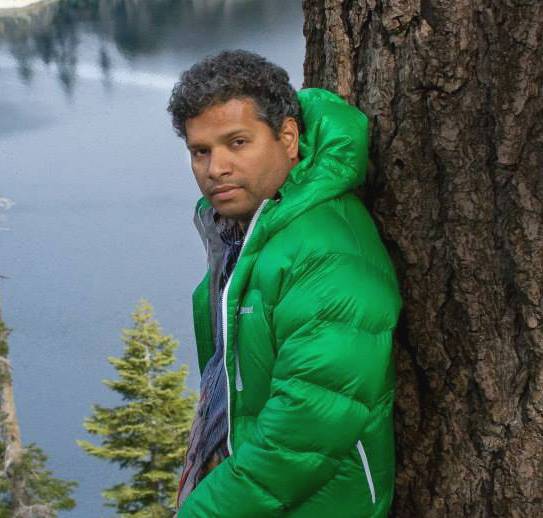 Any specific reason why you would like to use vxmake vs using the vxassist command? Thanks.