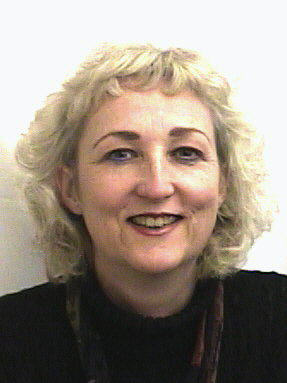 For information on the Deployment Server, see:

Symantec Storage Foundation and High Availability documentation for other releases and platforms can be found on the SORT website.