We are in the middle of implementing our first VMware servers. 1 server with 3 VM's using ESXi 4.1 (Essentials Edition). We own both BESR 2010 and BE 2010 which we currently use to backup our physical servers (which will be replaced by the VM's) My question is whether to purchase the VMware Virtual Sever license for BE 2010 or the Virtual Server license for BESR 2010. Both allow for unlimited VM backups on a single host so is there an advantage of using one over the other? Can I do everthing with BESR that I can do with BE or should I use both?
Is the only advantage of using BE 2010 is the ability to use tape? Can I do bare metal restores of VM's with BE 2010 or only BESR 2010? 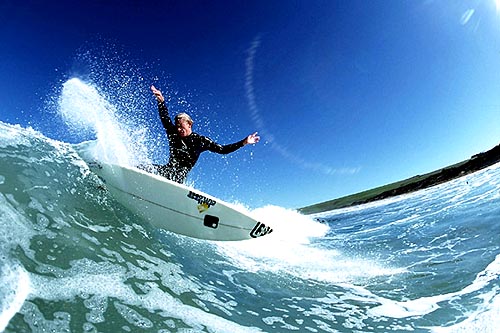 I am using both SBE and BESR. I often get the question: "What's the difference between SBE and BESR?".
Here are the answers I give:

Of course BESR can do both, data and system backups. I just think it's not as good as SBE for data. If someone has to buy a product, I would always go for SBE. The ability to use a tape is a good way of externalizing data. It's often compulsory due to legal regulations.

Thanks Bob that clears up a

Thanks Bob that clears up a few things. Just like you, I'll probably use both. I already ordered my VMware license for SBE 2010

Now I'm just deciding whether to just buy another single instance of the server edition BESR to compliment the two I already own to cover all 3 VM's and hope I never add another VM, or just go ahead and spend a little over 3 times the cash on a Virtual Edition license and not have to kick myself when I add that 4th or 5th VM a year down the road.