In my desktop PC I have an hot swap adapter. This allow me to have two or more hard drives with the same drive letter say "E:" Most of the time I use the hot swap for different groups of files (Movies on one drive, Books on a different) and the drive letter is "E:" which is the default letter that is assigned by the PC since it is the need letter not use by my internal hard drives.

I back up my OS and Data with SSR to my 3 Tb internal hard drive that is assigned the letter "V:". Over the last few days, my V drive has been showing signs of getting "sick". So I  purchased a second 3Tb drive. I removed the V drive from inside the computer.  I placed my new 3Tb drive in the hot swap adapter and change the label to "Second BackUP- V2" and assigned it the drive letter "V:". It was my intention to rotate the two V drive as one does external USB drives. Since drives in the hot swap adapter are not on the USB port, the USB option is grayed out when I creat a new backup job.

The SSR backup appeared to be running OK until at the very end, I receive an error. When I looked at the new V2 drive with Windows Disk Manager it was (1) unlable and (2) looked as if it was un-formated. I then put the original V drive in the hot swap adapter to make a backup before I attempted to find out what was wrong. SSR could not find the original V drive.

Before, I attempt to take any other action, I am asking for your help.  It appears that SSR does not like two disk with the same name. I did notice that SSR "identify" each backup location. Could this be the problem?

Any quick solution to restore my backup copies without using a file recover software? 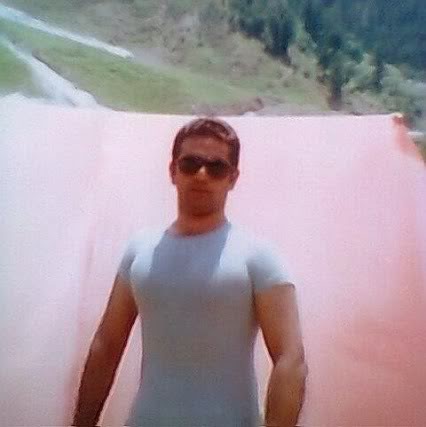 Typically, the hotswap drive needs to be essentially identical to the drive it is replacing, but every system is different.

Some systems can support swapping in a bigger drive with similar characteristics, with the excess space being unusable. Certainly, it can't be smaller than the drive it is replacing. I imagine that the tolerance for similar but bigger drives would be discussed in the technical specs of the system, or can be obtained from the company support mechanisms.

One of the very unique features of the Drobo system is that it can handle size and flavor of drives.

I  have a Windows 7 - 64bit PC. The hot swap works OK with all programs except SSR even with different manufacturer and different size hard drives. You write about "systems" are your talking about SSR - Windows 7 vs SSR on a different operating system?

So this is the main issue right now then? In other words, the operating system does not detect this drive properly now?

If this is true, I am not sure there is anything that can be done from an SSR perspective. You really need to get Windows 'seeing' this properly before we have a chance to attempt a restore using SSR.

Please correct me if I have misunderstood your issue in any way.