Every time I run a backup job to backup C: drive (45GB) with Active Directory partition, the server freezes completely and doesn’t respond to anything. This happens when the job is 88% completed see the attached screenshot.

There is nothing in the even logs (windows/Symantec) no error messages – nothing, it just freezes completely and the only solution is hard reboot.

I applied all server updates and latest Intel RAID drivers – that didn’t make any difference. Re-installing the server is not an option.

I feel bitter having paid for two Symantec products and none of them worked. No they want me to fork out another 100 to look into this problem.

I would appreciate any help / practical advice on the issue 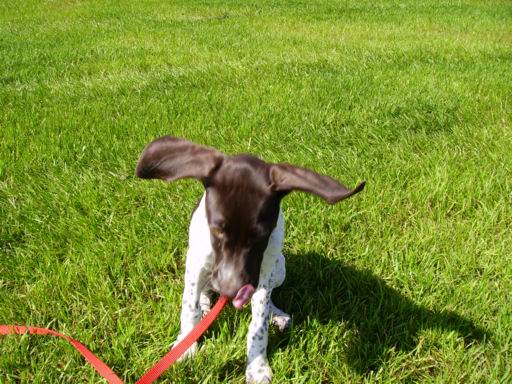 Great handle BTW.  The fact that a sector based backup utility (BESR) and a file/folder based backup program (BE 11.d) are both causing the system crashes part way through, suggests a software conflict somewhere.  Possibly a Volume Shadow Copy  service provider conflict.  These tend to pop up within the first 5 percent of the imaging process, but can cause problems later in Backup Exec jobs  I ran into a similar VSS conflict between the SymantecSnapService in BESR and BE 12.5.  I have to stop that service, the "Backup Exec System Recovery Server" Service and several others in order for the Backup Exec 12.5 jobs to complete.  I do this in a pre backup script and start the services in a post backup script.

When I used to use BE 11.d, I would stop the associated BE 11.d services with another script before imaging  with BESR, and restart them after the snap was done.  This includes the MSSQL instance that Backup Exec uses to store job information.  Also, if you are running a defrag utility like Diskeeper, it might be helpful to stop that when backps are running on either BE or BESR. I have had my backups lock up because of this.

It might also be advisable to run chkdsk on the C:volume. I would try the

chkdsk /r command (which implies /f as well) to do the most thorough check.  It will take a long time to complete, but at least you can rule out hard disk trouble afterward.

If you are in a pinch and need to get something for a distaster recovery image. the System Recovery Disk for version 8.5 does have the ability to cold image the system.  The cold images will also be Restore Anyware compatible.

I have finally found the root

I have finally found the root of this problem. It was to do with Disk Quota on C: drive. Basically, the disk contains users' home folder with 1GB quota. As soon as I disable that - the server stopped crashing all Backup Exec products work properly

Thanks for letting us know the solution

I'm definitely adding this one to the list of known quirks for this product.  I gave you thumbs up AK47 for sharing the solution.