Sign In
Turn on suggestions
Auto-suggest helps you quickly narrow down your search results by suggesting possible matches as you type.
Showing results for
Search instead for
Did you mean:
Article Options
Vision Solution Day Paris in Photos
Zoe Sands (zoesands)
Employee

The next stop on the EMEA Vision Tour was Paris on 20 November with the event held in the beautiful Pavillon Cambon Capucines, a splendid setting in the hearrt of the city for the French Vision Solution Day. Here are a selection of our favourite photos from the event: 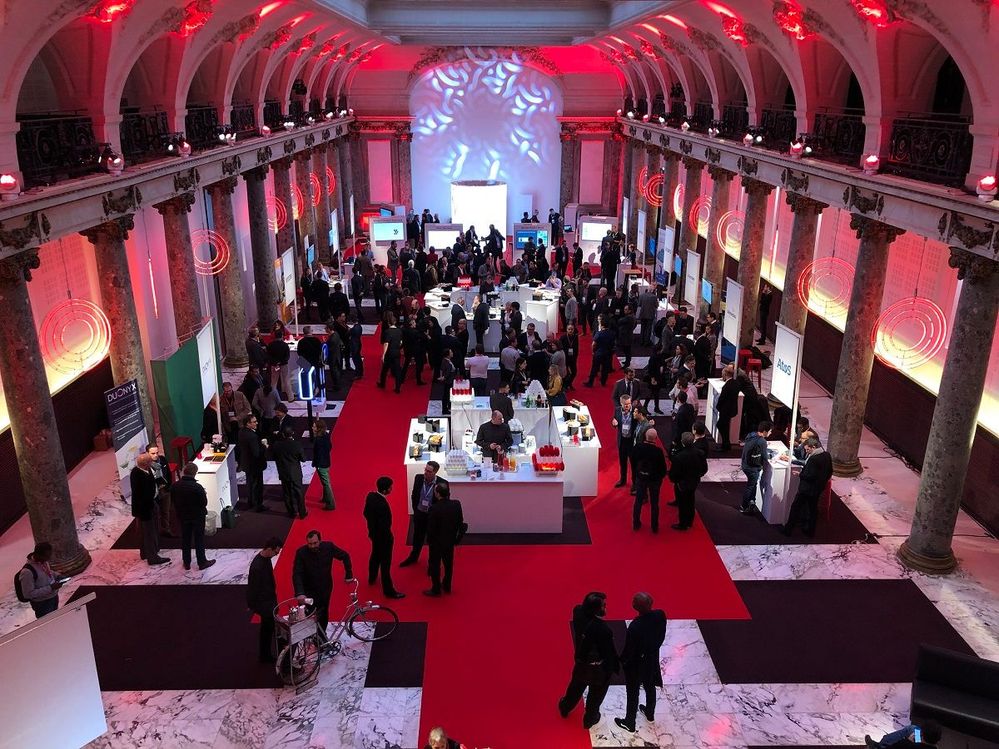 Welcome to Vision Solution Day (VSD) Paris in pictures! Hosted in an amazing venue in the heart of Paris. 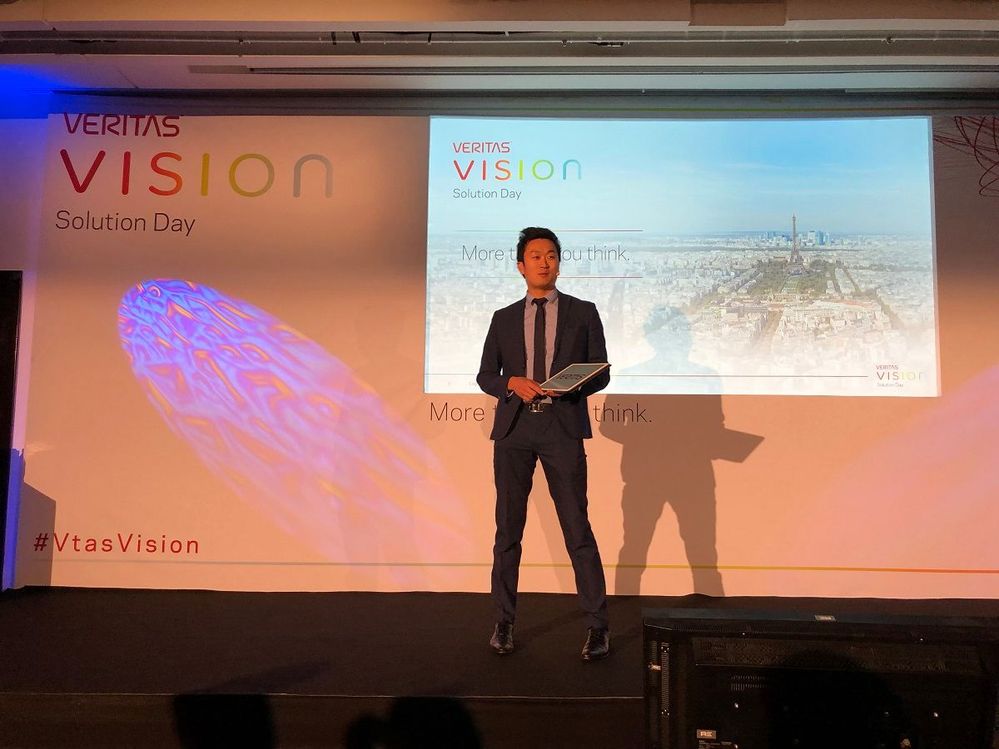 VSD Paris was opened by the magician; Hiro. 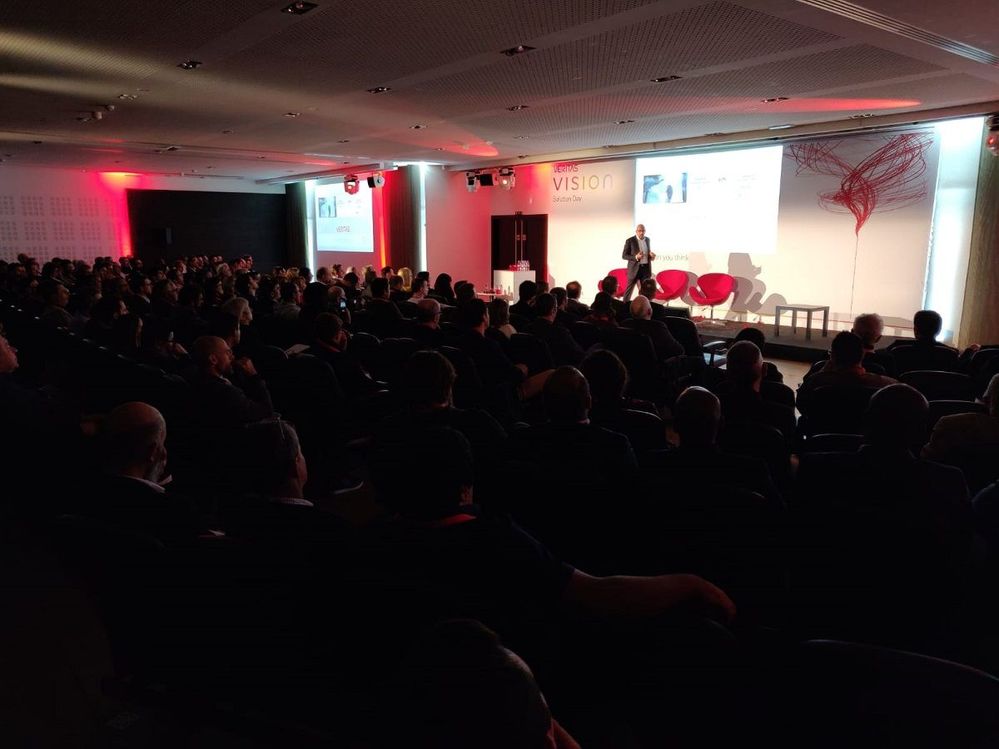 A packed house with over 300 people in attendance. 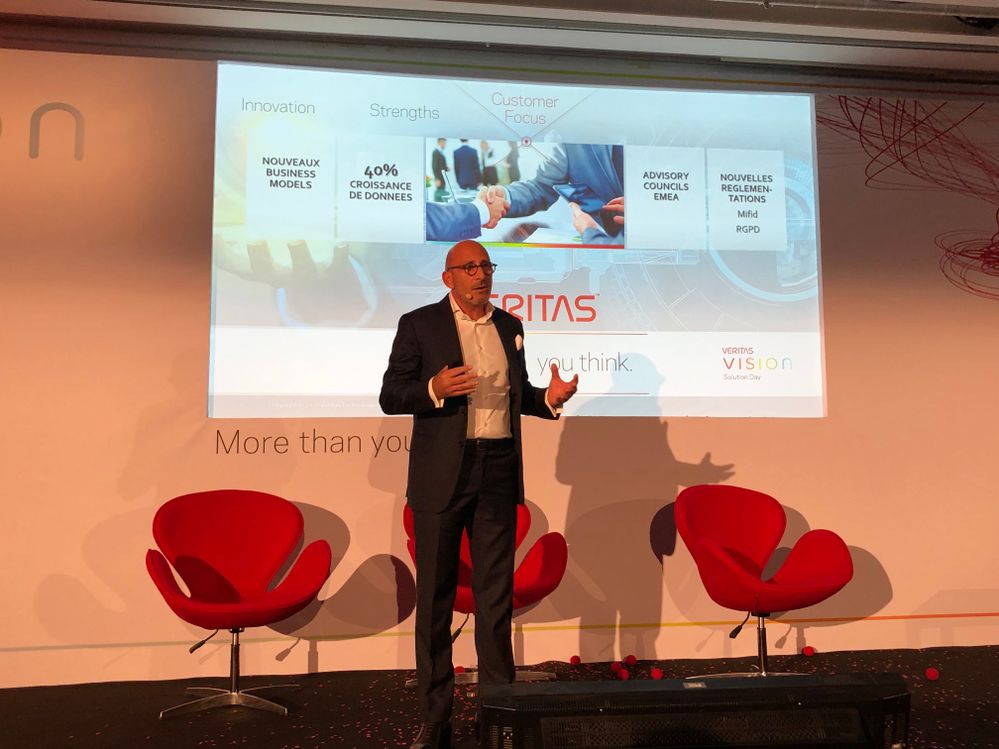 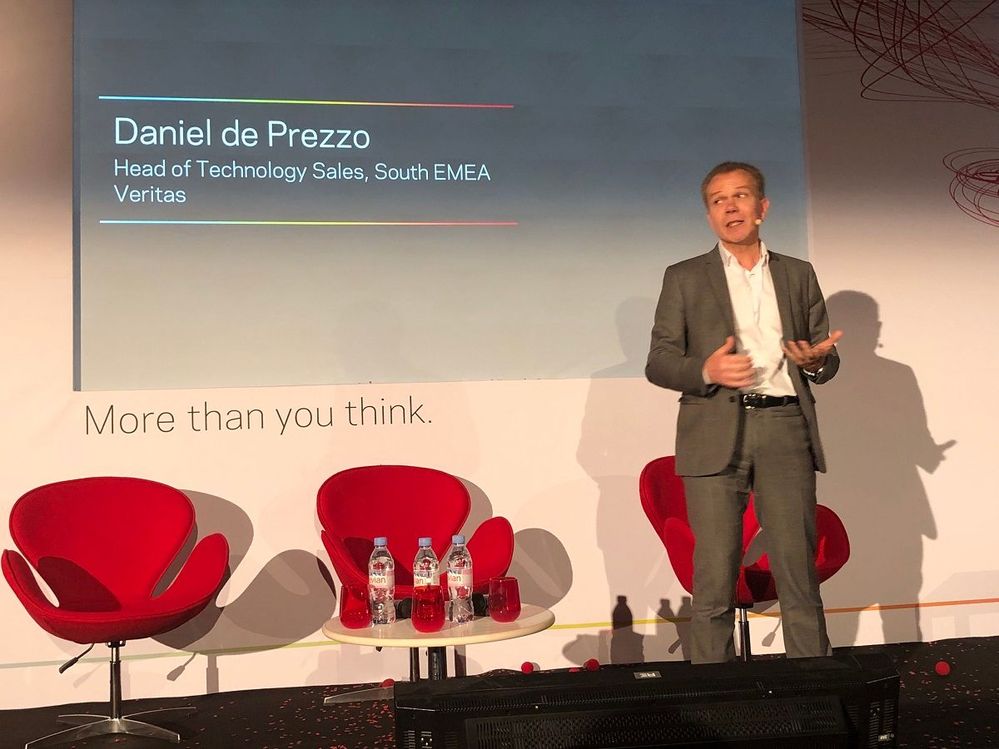 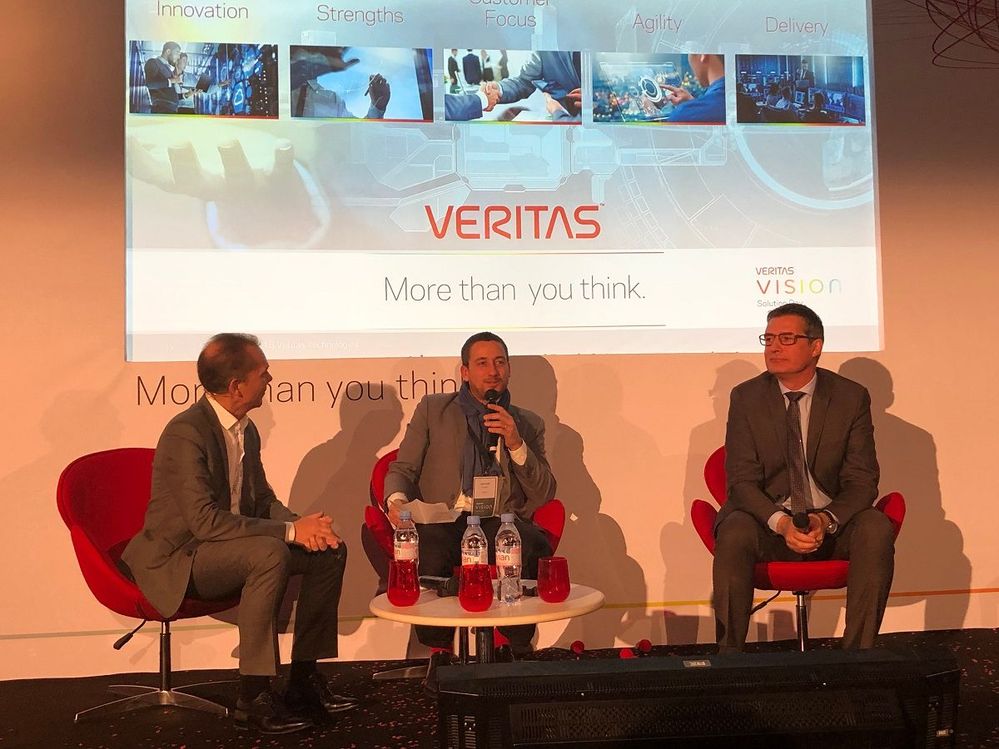 The informative cloud panel session with Microsoft and VMware. 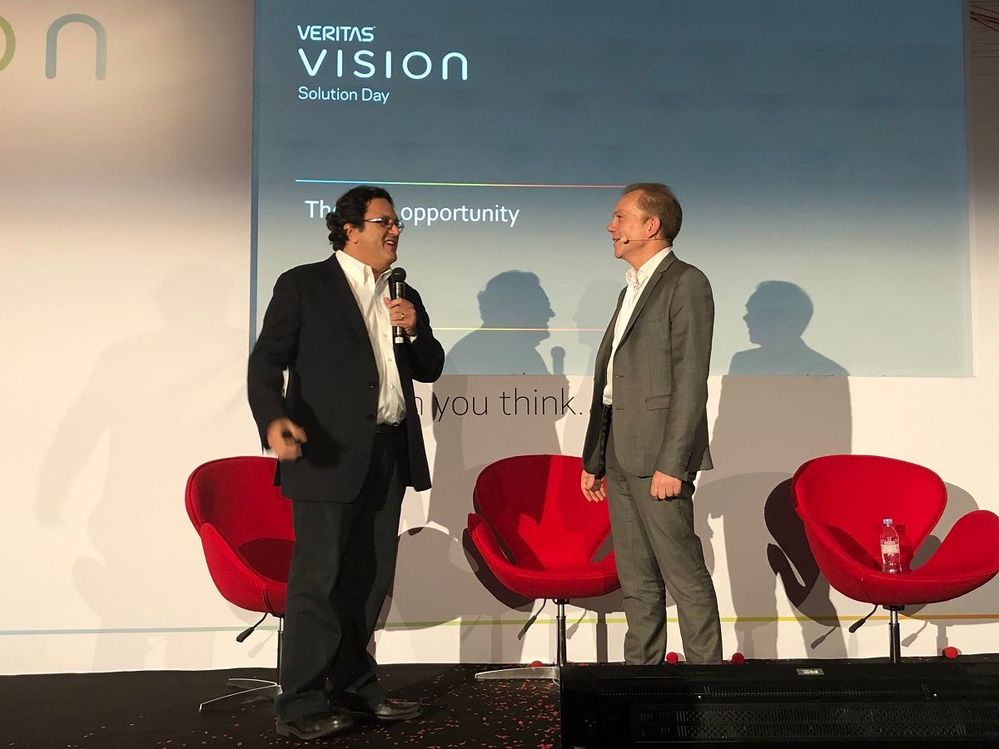 Cameron Bahar (on the left), CTO, Veritas travelled from Calfornia to present a keynote at VSD Paris, he had previously presented at VSD London and Manchester. He was given a warm welcome by the team and attendees at VSD Paris. 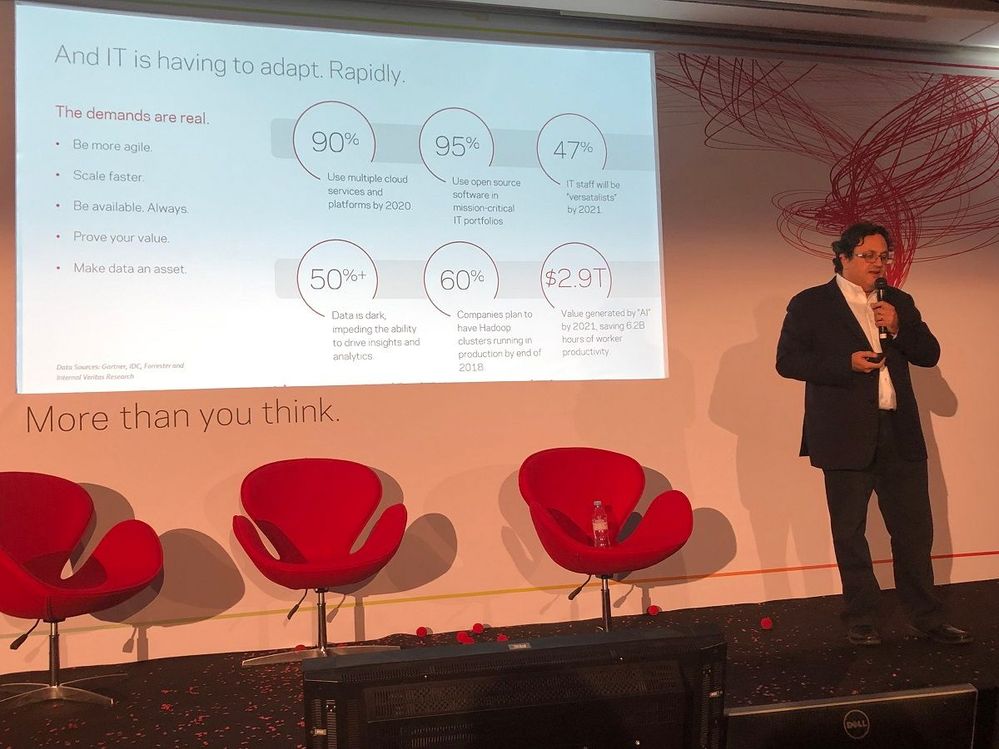 "It is necessary for IT to adapt rapidly and become more agile." said Cameron Bahar, CTO, Veritas at VSD Paris. 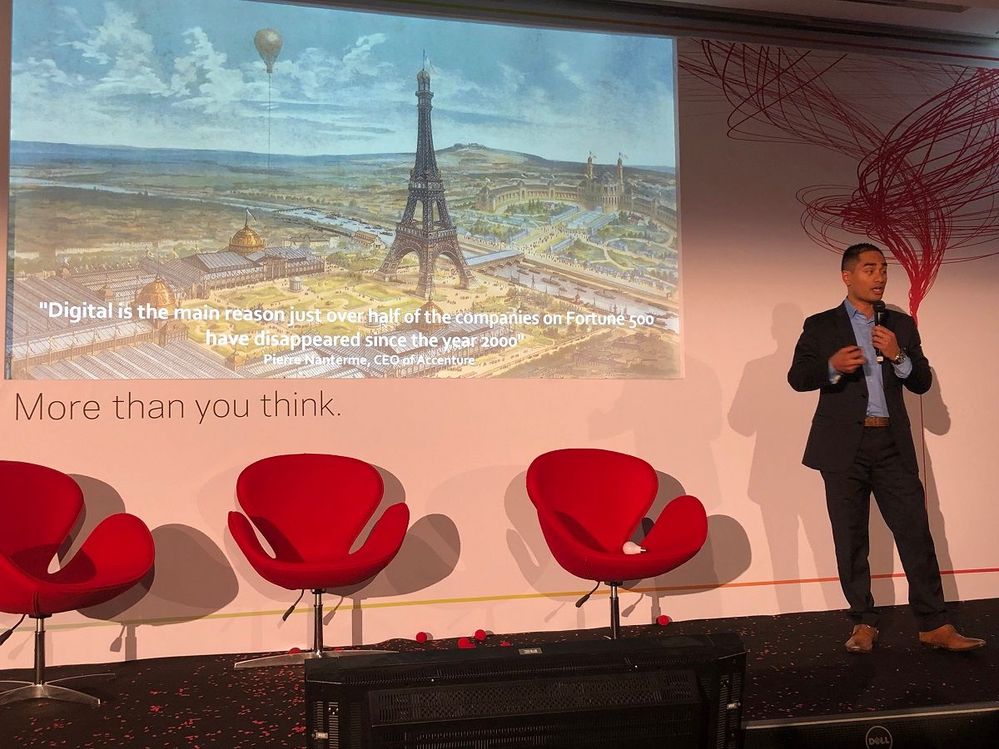 Fantastic keynote presentation from Nutanix providing advice for businesses on how to operate and migrate to a hybrid environment. 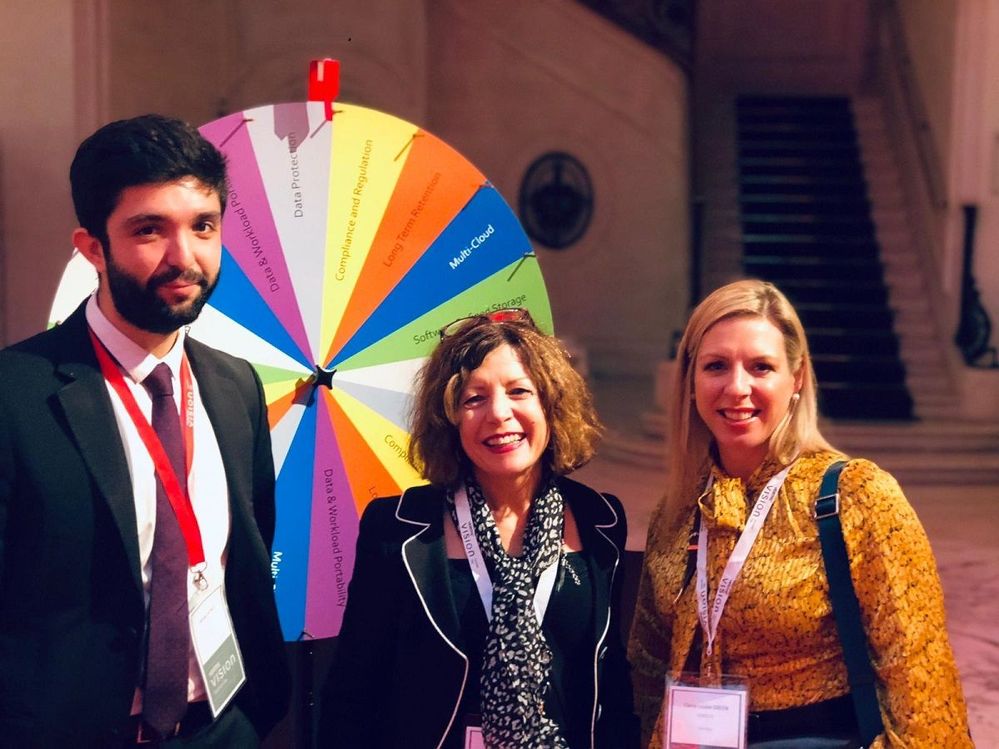 Attendees were asked to spin The Wheel of Veritas Solution fortune. Much fun was had with this ice breaker. 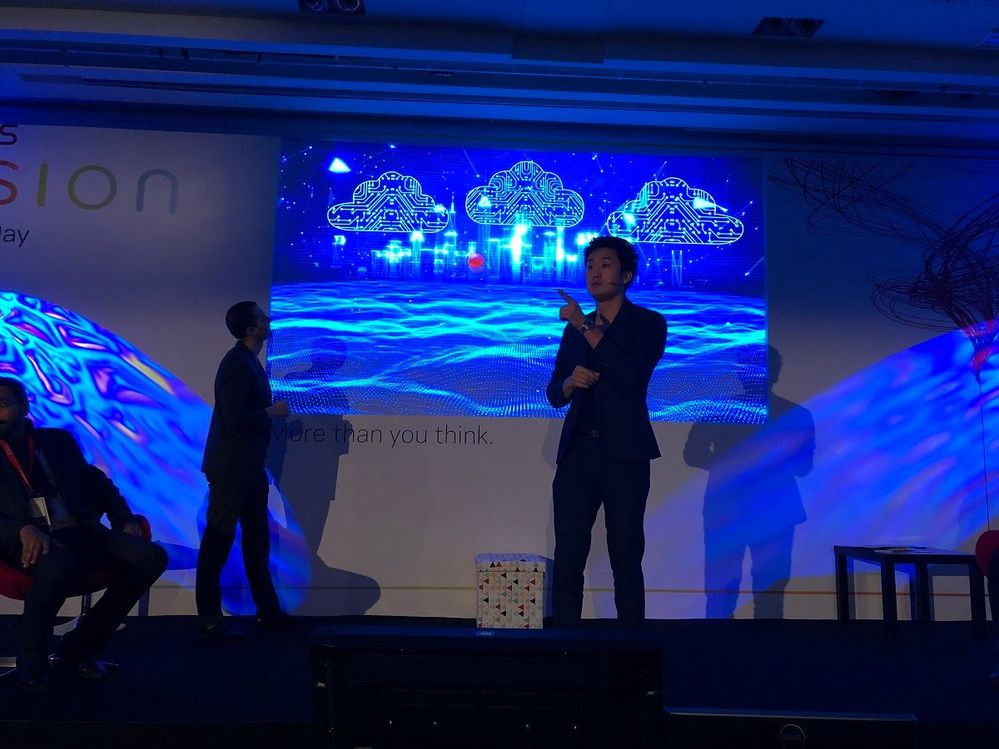 The afternoon session was opened with the second part of the magic show. 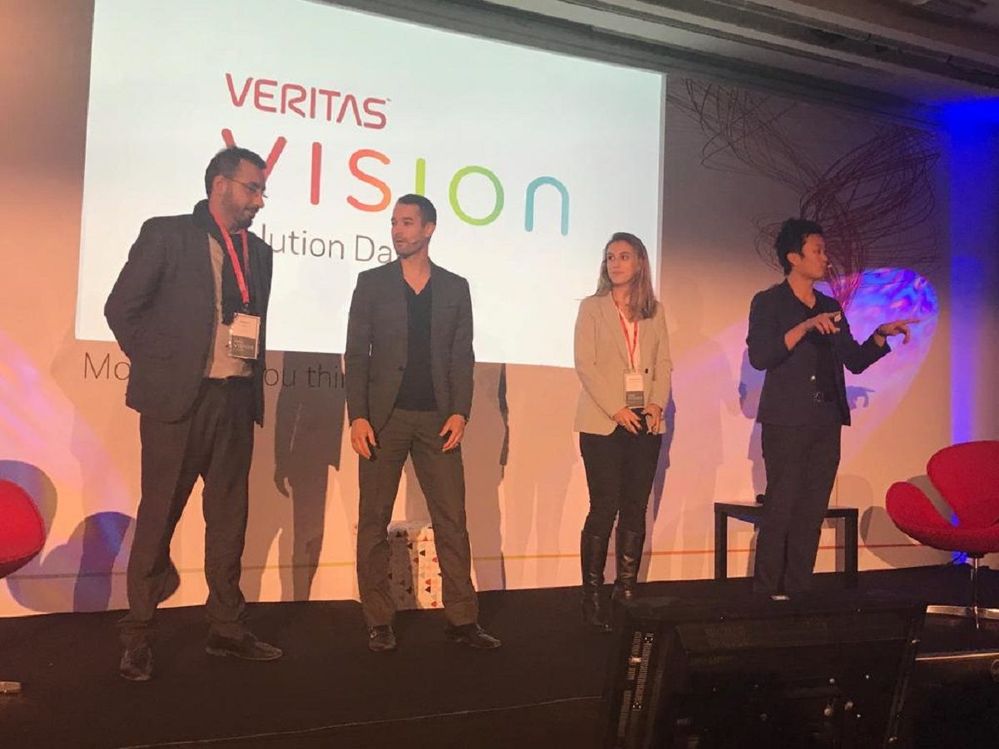 Attendees were invited to participate during the magic show at VSD Paris. 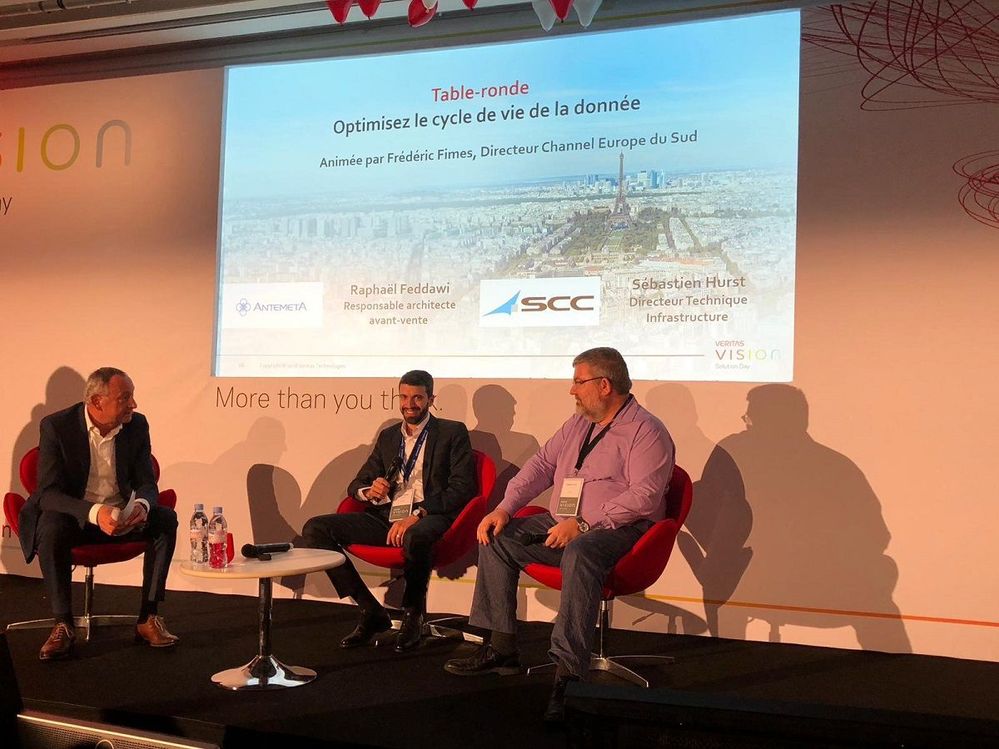 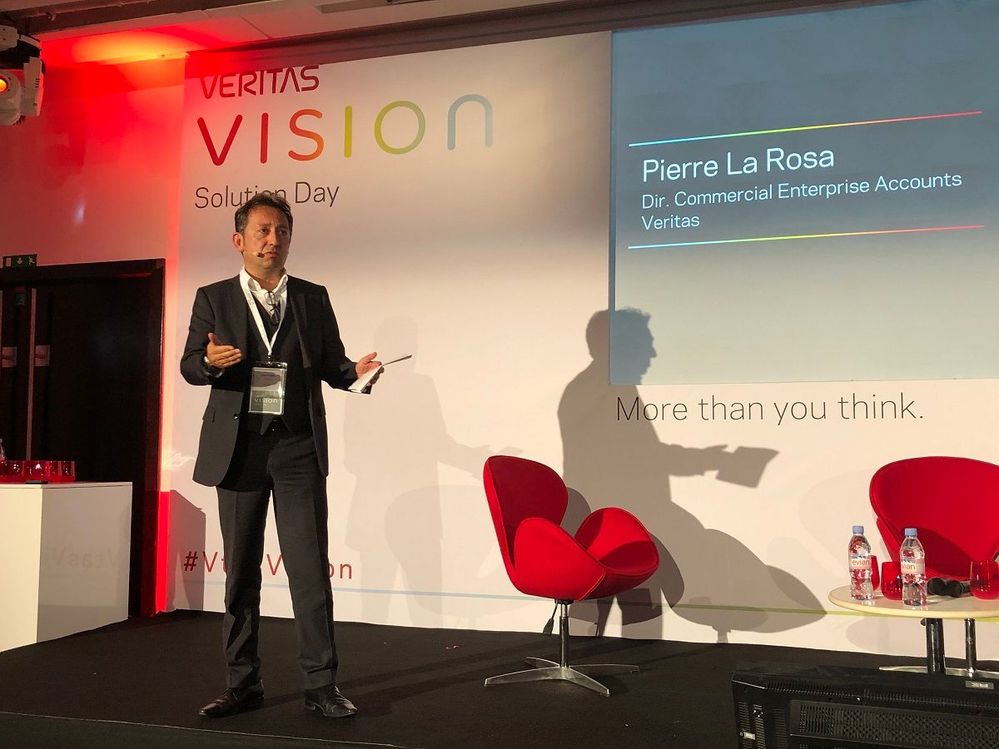 And the final session of the day was delivered by Pierre La Rosa, Director of Commercial Enterprise, Veritas. 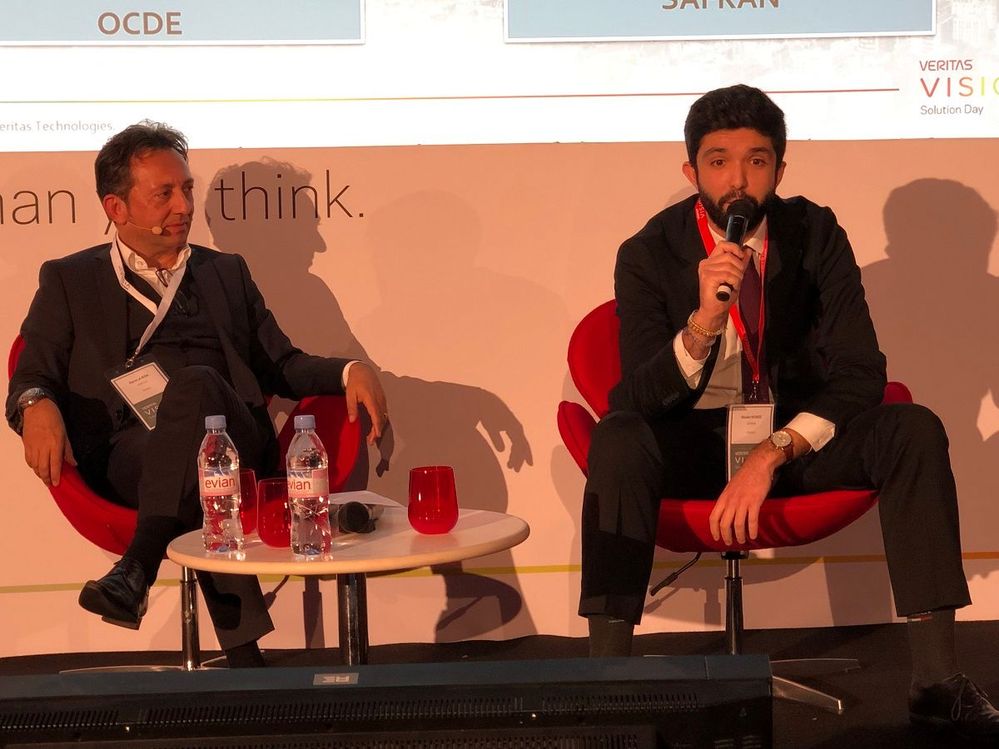 A fantastic customer case study from Nicolas Munoz (right hand side of the photo), SAFRAN, shared his experiences with NetBackup. 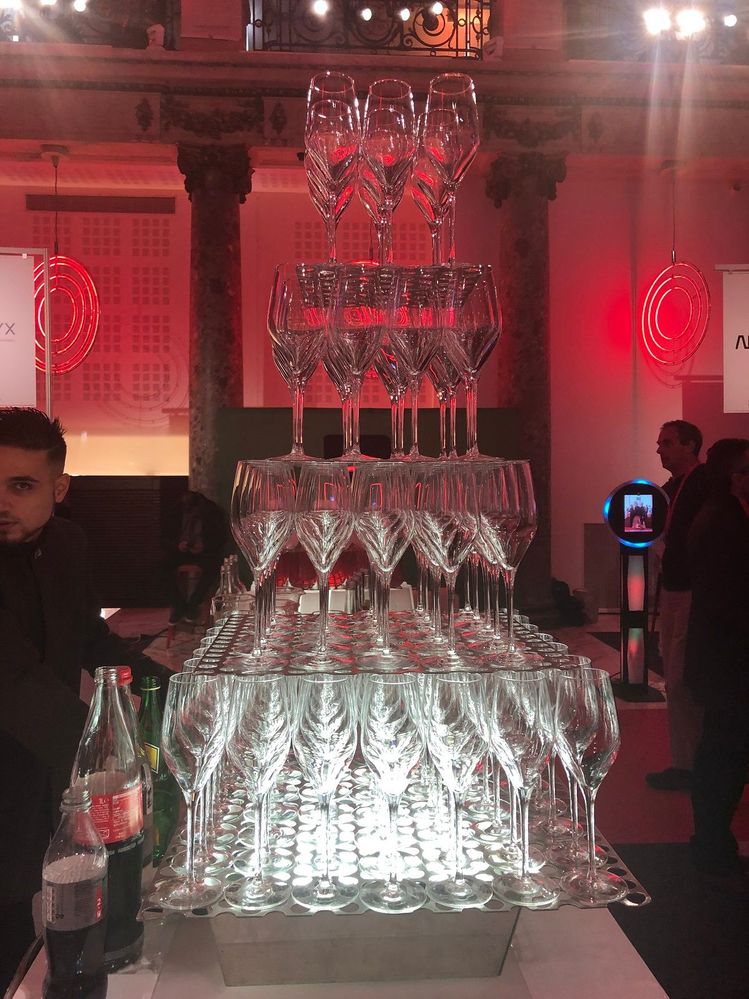 VSD Paris closed with a cocktail recpeption. See you at the next #VtasVision Solution Day!