Sign In
Turn on suggestions
Auto-suggest helps you quickly narrow down your search results by suggesting possible matches as you type.
Showing results for
Search instead for
Did you mean:
Article Options
Backup Exec Security Blogs
Ashwin Apte (AshwinApte)
Employee 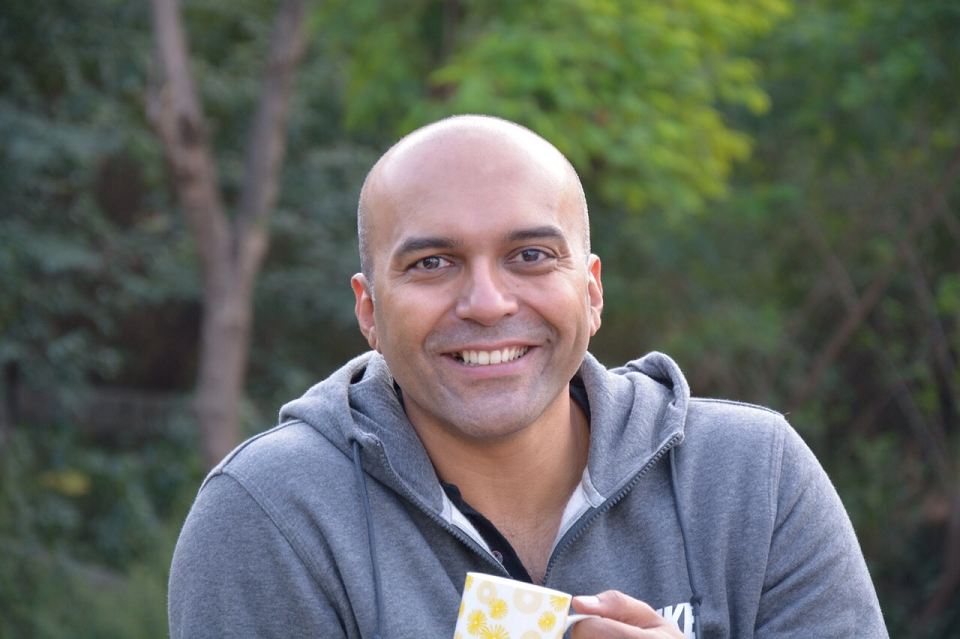 Backup software not only secures and protects your data, but it must also safeguard its own operating data. For Backup Exec, some sensitive data such as logon credentials, device passwords and data encryption keys are persisted in the Backup Exec Database. It is of the utmost importance that these are protected from unauthorized access.

Backup Exec 15 has increased the level of security in protecting its database by using an enhanced encryption algorithm. Backup Exec 15 does this by encrypting only the sensitive contents of the Backup Exec Database using AES-256 encryption. This means that only a few selected tables of data are encrypted thereby minimizing any performance impacts to the overall operation of Backup Exec.

In order to overcome the liability of weakness in User supplied passphrases, Backup Exec 15 automatically generates a unique and strong database encryption key (DEK) for each Backup Exec server. The DEK is generated during the installation, so that no user intervention is required. When you upgrade to Backup Exec 15, any sensitive tables will automatically be enabled with encryption.

Symantec recommends that the DEK be refreshed frequently and secured in an offsite location which is in accordance with your organization's policies.

We hope this is useful information about the Backup Exec database security and welcome your feedback.