Sign In
Turn on suggestions
Auto-suggest helps you quickly narrow down your search results by suggesting possible matches as you type.
Showing results for
Search instead for
Did you mean:
Article Options
Backup Exec and Self Signed Certificates
Bill Brown (BillB_of_the_BE)
Employee 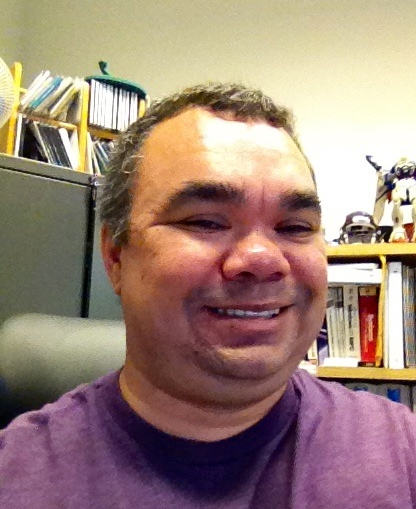 First, the flagged certificates are used as signing certificates by the private CAs residing on Backup Exec media server's to sign SSL/TLS certificates for use by the media server and clients so that an NDMP over TLS connection can be established between them.   As Backup Exec's protocol is a closed system, trust is defined by the administrator when they install BE on a computer.  It is assumed that because the administrator knows which computer they are installing the copy of BE they possess, they trust the identity of both the computer and the software installation.   When a certificate is signed by the CA on the BE installation for use by the agent software on the client, this is only done in response to specific user permission at the time the certificate is requested.  As part of the request, the administrator is instructed to verify that the client is in fact the machine they want to talk to (by comparing IP addresses for example).   At this time, the identity of the client machine (and its agent software) is said to be known by the administrator and the agent certificate now signed by the media server is demonstration of this.

Secondly, the certificates expire after one year (the default).  TLS certificates are renewed before the year is up using a new root certificate generated every six months.

Thirdly, these certificates are *NEVER* installed in a browser's trusted root store.  They are located in a private BE directory that only the software and the administrator have access to.