Diskgroup types in UNIX and Windows

There are quite a few disk group types and some are similarly named between UNIX and Windows, but have different meaning, so this article aims to clarify the different types which are as follows:

This must all be very confusing for someone new to Storage Foundation, especially if they use it on both UNIX and Windows, so the following may help: 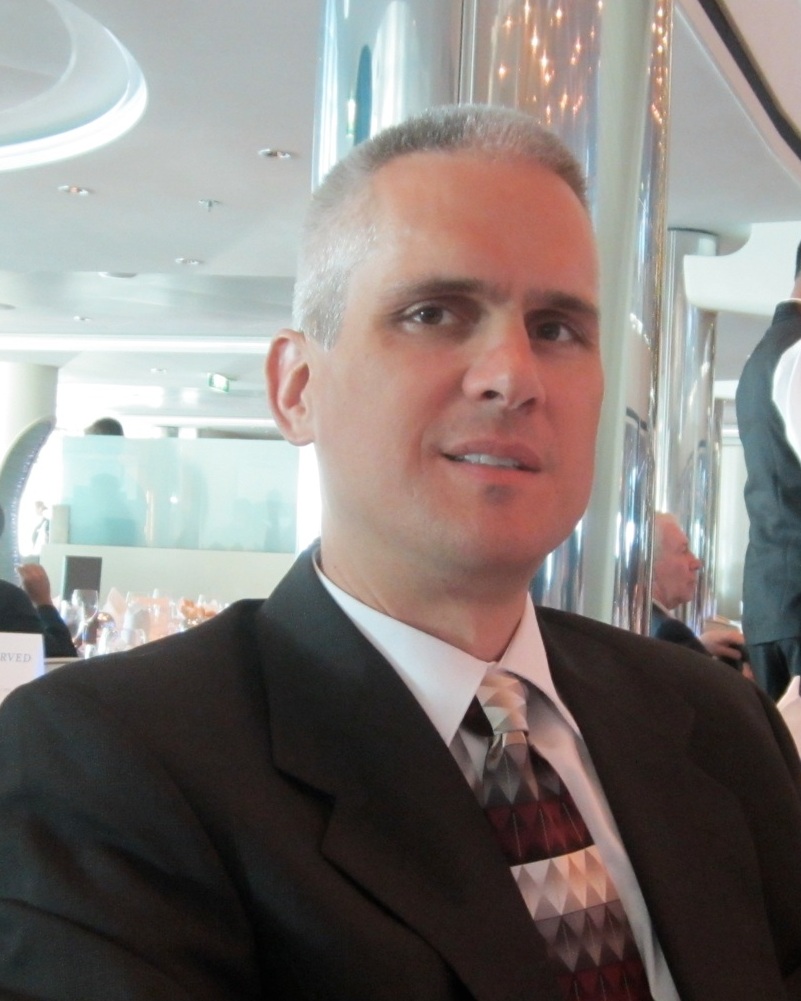