Even small changes in default behavior can trigger operational changes. In general, Storage Foundation aims to minimize such changes, but occasionally they are necessary; and some changes which occur every release may not be well understood by new users. This paper aims to list most deprecations and default changes in the 5.1 release of Storage Foundation; it does not claim to be comprehensive.

Samuel_Brunacin
Level 3
Partner
Thanks for summarizing the changes! 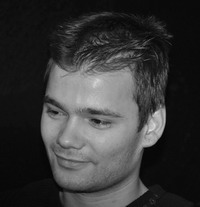 for the informative summary.