Sign In
Turn on suggestions
Auto-suggest helps you quickly narrow down your search results by suggesting possible matches as you type.
Showing results for
Search instead for
Did you mean:
Article Options
Bhavik Shah (SuperBrain)
Employee Accredited 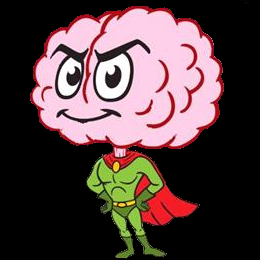 Groups (server groups) is a new feature in Backup Exec 2012.

The functionality of this feature is often misunderstood by many. Some people think this is a way to create 'One job for multiple servers' while some think this feature allows to perform a sector level image backup of server's in the group for DR purpose. None of these are true.
Groups does not allow creating one job containing multiple servers selections. Neither does it perform sector level image backups (like SSR)
Server groups are a way to organize and view server information in the list of servers. Server groups can be created based on any criteria, like:

Server groups can be used to:

To create a new server group:

1. Enable Groups for Backup Exec 2012: Go to the Backup and Restore tab - select Groups - click on Enable (to enable the feature)

To create individual (separate) backup jobs for all the servers in the new group:

2. In the Name field type a unique name for the backup definition.
Note 1:

Note: All jobs will be created with the same settings. These can now be modified to change the target device, schedule, settings, etc as required by the backup administrator.
Share
9 Kudos
Comments 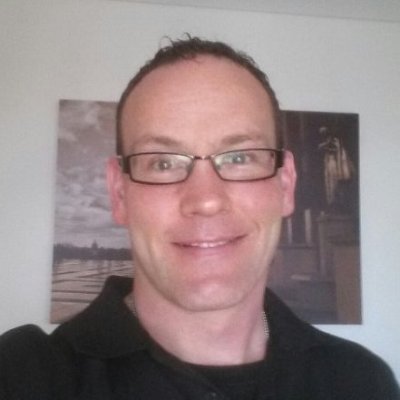 This is a great article because it helps explain how to quickly deploy backup jobs using the new backup paradigm.

Keep the information coming and help the customers get their head around the new backup model.

This acticle confirmed my suspision, that BE2012 is not for me.

The nolonger existing possibillity to use individual selection lists on many servers to create one tape job starting at one time, was not even printed in small types anywhere.

I had to try, while fighting the "randomly dissapearing server bug", to create a singel backup to tape job for multiple servers just like i have on my BE 11d.

Finally i found an answer here, that will save me some hours, so i can give up earlyer rather than later.

I could have saved my department some money by sticking to BE 11d, or simply by pushing data to backup server, and then schedule a tape dump. But now that the software is paid for, ill have to enjoy the expensive bling bling menus.

Backup Exec 2012 R2 will release soon (not sure abt the exact date though), but its coming up with lots of improvements... and yes, coming back with the ability to add multiple servers in one selection list (or multiple server to same job)

You can also sign up for the Backup Exec 2012 R2 beta program.

First, I need to rant.

As other users have stated, BE2012 does not work for my enterprise as did previous versions.  The inability to create one job encompassing multiple servers is a severe impediment to my job functionality.  I'm not sure what Symantec was smoking when they made this decision, but infuriating a huge chunk of your core clientele is probably not the best thing to do.

So after spending tens of thousands of dollars to expand BE to serve as my enterprise backup system I find that 2012 is nowhere near 2010 in relation to function.  It simply will not work in my situation, and I'm wondering what other, larger organizations have to say about this.  It can't be good.

So does anyone have an idea of a timeline for these supposed changes?  If it's gonna be a year then I have no choice but to uninstall 2012 and return to 2010, where I can manage one job rather than >100 jobs!

Had the same experience. But i have found out a way that might work for me.

This can be done for each server, and if you add all the backup jobs you need to one powershell script and run it by scheduler, you might get the result you want.

It has been sometime since this thread was added to, but as it was the only one that relates to my delema and I am hoping you can assist me!

Backup Exec 2012 seems to poll our network and source every server on the network and place them in All Servers Group.  When I remove the unwanted servers they reappear after a period.  After some investigation it appears Backup Exec is continually polling our network and re-establishing them in the list.

Therefore how do I:

I believe the following may work for you.

Just make sure that if another admin puts a new server online that they know to notify you as to the specific backup requirements.