Just move both the servers to 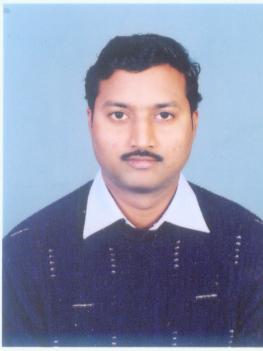 Going around the loop...