I have an 8Tb VM to backup and want to use accelerator obviously.

Initial testing went well when the client was hard coded in the client list of an accelerator enabled test policy.

Initial Full backup was 20 hours, subsequent Fulls around 3 hours, and Diffs around 40 minutes.

However, when I include the client in a VIP the initial backup was 20 hours as expected, but subsequent Fulls are coming in at around 16 hours, and Diffs around 6 hours.

I have performed a Forced Rescan but that hasn’t helped bring the backup times down.

If I go back to using hard coded test policy I see the much quicker backup times.

This leads me to another question.

How does NetBackup handle CBT when a VM is backed up by two different polices ?

The track files don’t appear to be policy based so not sure how NetBackup knows which is which track file.

Thanks in advance - Darren 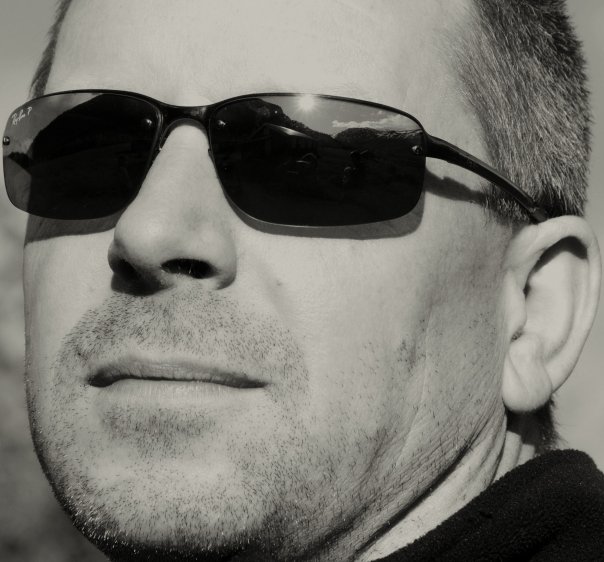 Hmm, I find this strange. Have you found any answers?

As far as I know, the only performance difference between VIP and not, is in VIP's favour.

Using VIP balance the backup load in the vmware infrastructure and can then perform better.

But I guess you have done your tests, one job only in parallell and outside backup window.

- and you are sure both policies involve the same backuphost, mediaserver and storageunit(?).