Harnessing the power of VMware vStorage APIs for Data Protection 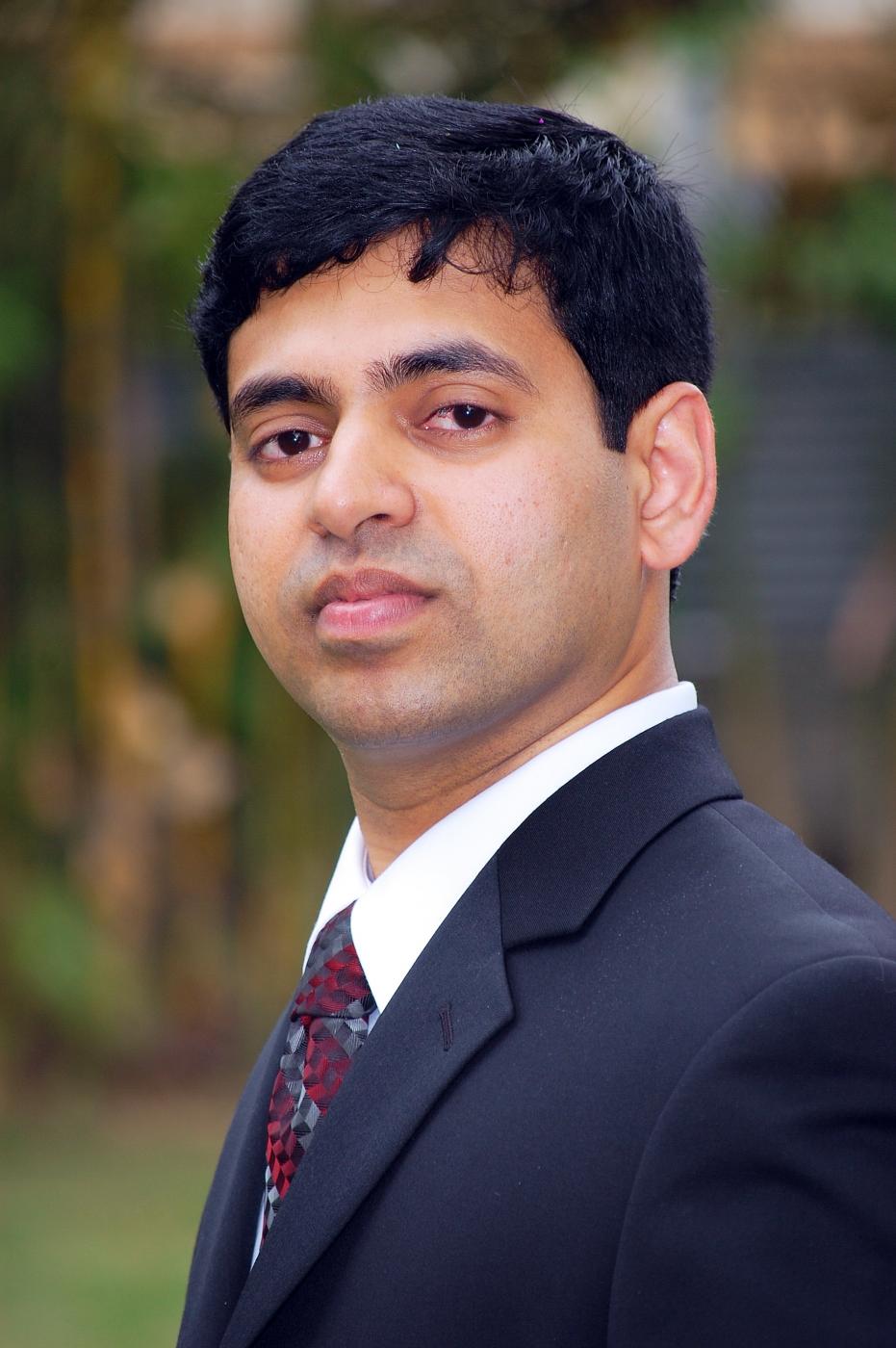 Trucks move stuff. The engine burns fuel to generate power. Transmission system sends the power to the wheels. The trailer carrying the payload moves. Trucks consume a finite amount of time and energy to reach destination. We have learned in high school that engines and transmission systems have less than 100% efficiency. You are losing some of the generated power to heat and friction. Let us say you were given four of these big rig systems, all are identical with the exception of the transmission systems. Now you are measuring the time they take and fuel they burn to move a fixed amount of payload from one location to another. You repeat the experiments for different amounts of load. You plot the results to benchmark performance, efficiency and scale.

Backup solutions integrating with VMware vStorage APIs for Data Protection (VADP) are similar to the transmission systems in trucks. The engine that really powers the backup process is the set of vStorage APIs. The goal of the backup solution is to harness its power to move data in virtual machines to secondary storage systems. Thus the virtual machines being backed up constitute the payload.

As some of you already know, Veritas/Symantec had asked Principled Technologies to benchmark these transmission systems in harnessing the power of VADP. Here are the results. Remember that all trucks are equipped with the same engine (VADP). The load added (from 100 VMs to 1000VMs) for various tests are also the same. In accordance with the strict benchmarking standards, all the trucks were given a few runs to break-in so that the regular day-to-day operating conditions are evaluated. After the break-in runs, three benchmarking runs are conducted for each load. The median value for each truck for each load is plotted above. Let us interpret the results.

The first thing that stands out from figure 1 is that the orange truck (NetBackup is represented in Orange. As this benchmarking started before the announcement of Veritas separation we used orange to represent NetBackup) is the fastest no matter how small or large the payloads are. And red truck (Competitor ‘C’) is the slowest! Even at the largest payload of 1000 VMs, NetBackup is 5.8x times faster than the slowest in the herd.

The blue (Competitor ‘E’) and green (Competitor ‘V’) are weak when compared with the performance leader, NetBackup. However both are way better than the red truck. The bottom-line: If you are on blue or green trucks and run out of gas, do not hop onto to red truck! It is more like hopping on to an inefficient and slow steam wagon!

Now let us quickly gloss over figure 2. What you see is the CPU consumption at the data mover. In trucking terms, we are looking at how much gasoline is consumed for the trips and how much is still available in the reservoir if you had wanted to carry more loads.

The orange truck (NetBackup) not only completed the trip much quicker but it also did the task with a lot of gasoline to spare. As you see can see we had to specifically draw attention to almost lost orange line in the resource utilization chart because of overwhelming gasoline consumption for pretty much all other trucks. The worst performer once again is the red truck. It is not just slow; it is also a gas-guzzler! There aren’t really any more resources to spare so you couldn’t have added more payload and hoped to finish the trip in the same time frame. The blue truck uses up nearly 85% of resources to for its trip. The green truck starts somewhat well but the consumption shoots up during the final quarter.

What exactly is scale in the context of this benchmark? The scalability is a measure of how well the product performs as the load it needs to handle increases. As you can see from figure 1, as you increase the load NetBackup continues to perform well ahead of the herd. But this data by itself only justifies that NetBackup is #1 in scale. Now let us move to figure 2. NetBackup data mover (media server) is using less than 50% of the gasoline while finishing the task in less than 1/5th of the time when compared to the worst performer. In other words, by the time the red truck moves 1000 VMs, NetBackup could have moved 10,000 VMs! That is 10x better scale! NetBackup is not only #1 in performance but it stays at that position while consuming the least resources thereby making more room for future demands. Thus NetBackup is indeed the king of scale.

There is a lot more for us to share with you. How about scalability in recovery? How about storage integration? Will you be at VMworld San Francisco this year? Join George Winter and me at this session to learn more about the benchmark design, methodology, results and lessons learned.