Sign In
Turn on suggestions
Auto-suggest helps you quickly narrow down your search results by suggesting possible matches as you type.
Showing results for
Search instead for
Did you mean:
Article Options
KarthiKeyan Sundaram (Karthikeyan_Sun) 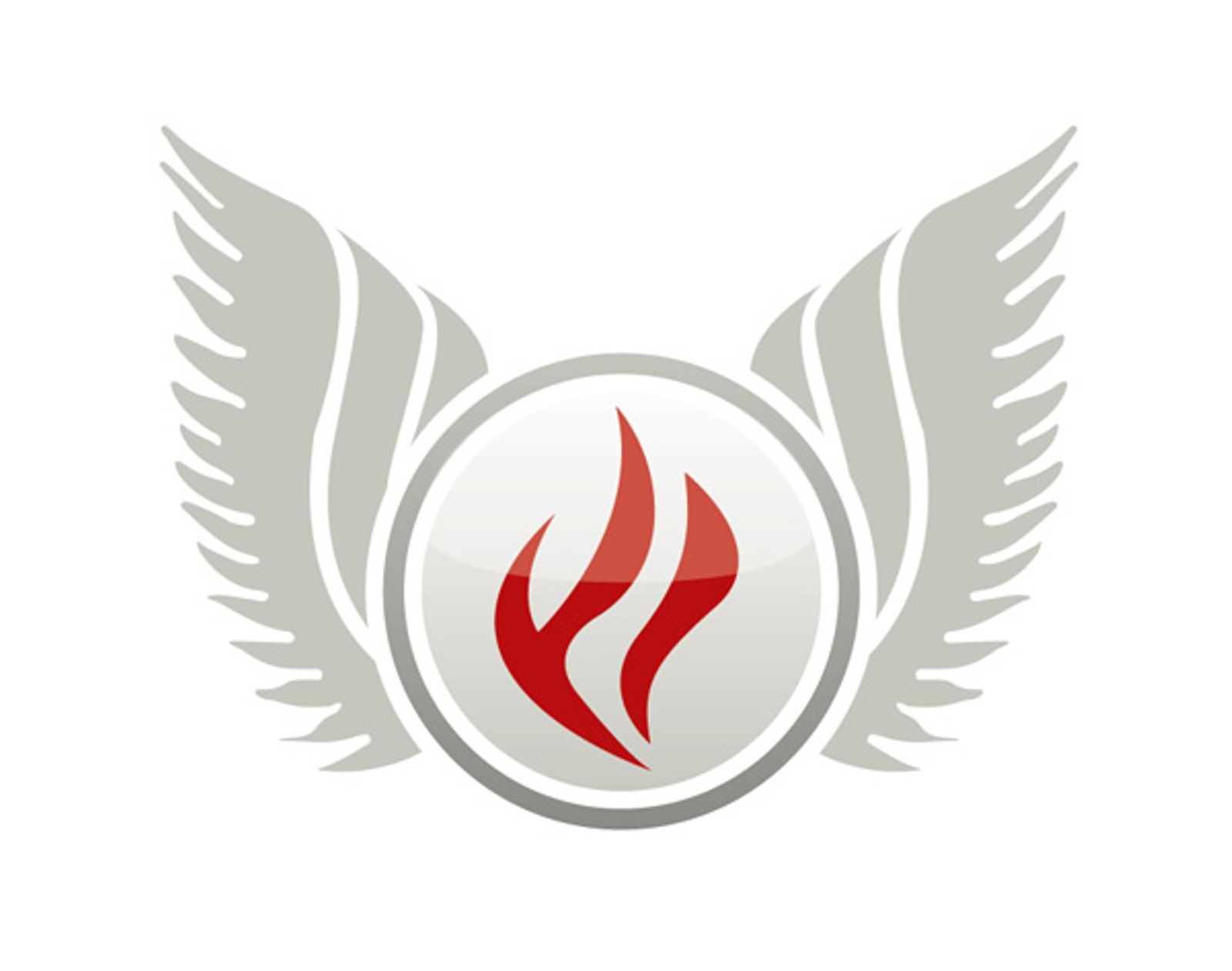 Script to Count the SQL DB's backed up in Daily manner

2. Open the script file and change the line below as per your installed path.

3.Save this file and execute it.

4.Output will be saved in Excel under D:\Details.xls

Let me know if you face any issues.

peterdcross
The script addresses a problem in backups which is knowing how many data bases are backed up in each instance of SQL configured. The problem as I have found out, is knowing how many should be backed up and then comparing that to the actual backup count. I have had an occurrence where an SQL instance with Backup All in the script was hanging on a database file and the remaining databases were not backed up, something like 13 of 19 databases in one SQL instance, which was one of several in a 4 server active-active setup. The database admins were moving the databases across the servers on a regular basis to complicate the issue. What is needed is a count of the databases installed as well as this backup count, then a simple list of any unsuccessful backups. I hope this comment provides food for thought for you.

As per your advice , i have placed the "Servers" file in D drive with some server names. Also my master server has been installed in D drive only.I am executing this script , but it fails with error. Please find the attachment.

Sorry i have missed comments. Check out this 2 lines. It uses a temp staging test file. which will be created under this folder Test. You can create a folder called Test else remove the Test from that script line.