Sign In
Turn on suggestions
Auto-suggest helps you quickly narrow down your search results by suggesting possible matches as you type.
Showing results for
Search instead for
Did you mean:
Article Options
Twitter Advertising 101
Christy Loerzel (Christy_Loerzel)
Partner Employee Accredited 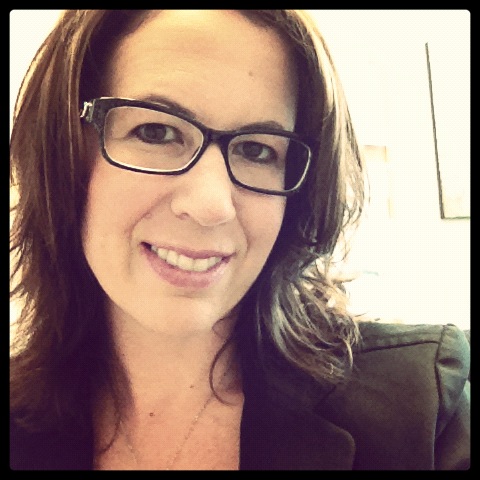 I have written before about the value of Twitter as a communications tool for Symantec Partners. Twitter is a great way for interacting with customers and prospects in a real-time conversation and can generate valuable sales leads 140 characters at a time. But when you need to widen the reach of your tweets you may find Twitter’s ads—known as Promoted Products—are a useful and cost-effective tool for getting your message in front of a larger audience.

There are two important kinds of Twitter ads for partners:

Promoted tweets now show up in a user’s timeline and in search results. Promoted tweets are identified by a yellow arrow icon attached to the twee—this allows users to know which tweets have been placed by an ad buy.

Promoted accounts make similar use of the yellow arrow icon. These ad units appear in a section on the left side of the dashboard on Twitter.com as well as in the People Search result pages or the Discover tab of Twitter mobile applications.

Twitter ads are sold in a cost-per-engagement model, which means you only pay for ad placements when a user “engages” with the ad (that is, if they reply, retweet, favorite or click on the tweet). This means that you don’t pay for impressions (views) of your ad, you only pay when people actually click on the promoted tweet or account.

The price paid per engagement is based on an auction, and can vary depending on the competition for the particular demographic or keywords you selected. Twitter recently opened a self-service advertising product that lets you put together your own campaigns and pay as you go for promoted tweets and accounts.

If you are trying to reach new sales prospects, consider a promoted accounts campaign to put your profile in front of appropriate users. You can target them based on their interest in technology—or better yet, through a keyword targeting of your company or product names. This will help you reach a larger audience with upcoming sales promotions or new product releases.

If you have an important announcement to share with a broad audience, you can extend the reach of your message with a promoted tweet campaign, and reach your target audience through interests or keywords to ensure that the right people see your tweet. One great place to try a promoted tweet campaign can be at an industry conference you are attending; you may be able to attract more potential customers to your booth for product demos or sales consultations.

Have you used Twitter ads? If so, what was your experience? We’d love to hear your comments.