Server is missing under Resources view 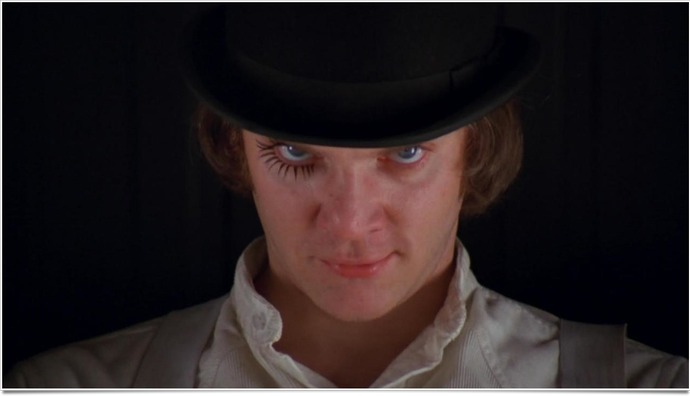 I need to perfom a file level restore on one of our file servers, but the server is missing under the "resources" view in the restore job window.

In other threads I read many times about problems of agent plublishing, but I don't deploy agent until needed (SQL, Sharepoint, AD, physical servers). For virtual servers, GRT capabilities thru VMWare agent is enough for me. And I have many servers under "ressources view" that are virtual boxes on which backup exec agent has never been installed.

So what's wrong with this server?

Backup Exec 2010 R3 running on Windows 2008 R2. The backed up server is a windows 2012 file server runing on ESXi 5.1. I have anoter totaly similar server that is displayed in resources view...

For restore, the remote agent is definitely required to be installed on the machine (whether physical or virtual).

If the backup media is present, are you able to restore by selecting from View by Media ?

For restore, the remote agent is definitely required to be installed on the machine (whether physical or virtual).

That's a thing I don't understand. On some virtual servers I never installed agent but I can do file level restore. On some I have only vers old backup presented in Resource view. For the one mentioned here it doesn't appear in list.

So the official answer is: for GRT restore of virtual machines agent is needed on server, is that right? Without it may functions but not guaranteed, still right? And if the answer is Yes to this question, how is it possible that the behaviour is not always the same without agent installed?

And finaly what about Backup Exec 2014; will it still need an agent for virtual boxes? For me agent-less backup with granularity for virtual machines is a must have today!

Couple of types of GRT are offered for VMs. (Applies to all versions of BE)

For restore, when restoring individual items to any machine (physical or virtual), the machine must have a Remote Agent installed. The Remote agent is responsible for the communication and writing the data.

Ok I understand that for in-place restoration the agent is required. But in my case I only need to restore a file in a redirected folder. It works well for others servers so for me it's an issue, and installing Agent is more a kind of workaroud that the real solution.

I will install agent on server to see if it appears in the list.