Changes to bpgetconfig with NetBackup 7 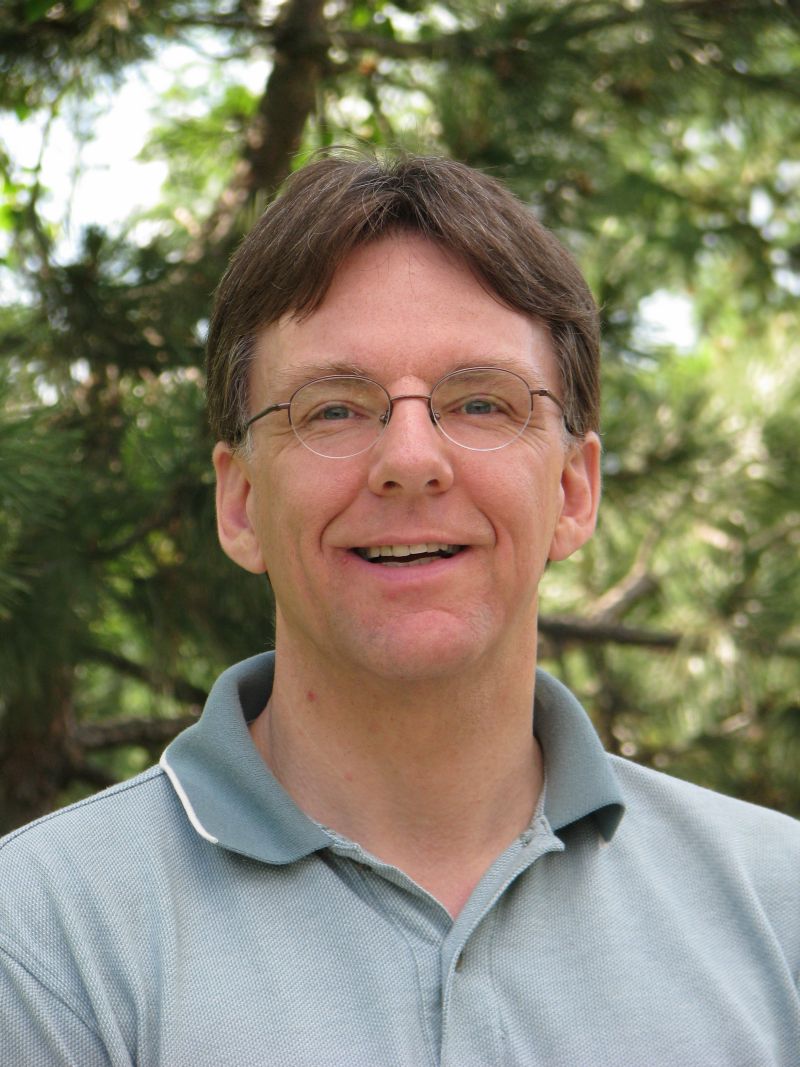 With NetBackup 6.x, I could use bpgetconfig to talk to a client and get its host information before adding it as a client.  I used this to determine the hardware and OS of the client so it could be added.

Has anybody found a way yet to get the information yet without using the new (IMO) broken bpgetconfig?

If I had to speculate (and I certainly don't HAVE to speculate, but it'll make this post longer), I would think that a host cache was implemented to save some time not having to constantly perform host lookups, as opposed to breaking it for the sake of breaking something that wasn't broken.

I don't have an answer - just wondering why they always have to BREAK things that were not broken....

Maybe post an IDEA to bring back previous functionality? I will vote...

When I initially started to set this server up, the admin had forgotten to put the server in the DNS.  bpgetconfig just kept failing (status 48).  Later it was added to the DNS and other tools on the master were working fine - ping had no issues pinging it by name and bpgetconfig was still failing.

Later on, it suddenly started working without us changing anything.  I'm suspecting that somewhere in NetBackup, something had cached the host name not being valid.  Where this cache is held or how to flush it is unknown to me...

If I had to speculate (and I certainly don't HAVE to speculate, but it'll make this post longer), I would think that a host cache was implemented to save some time not having to constantly perform host lookups, as opposed to breaking it for the sake of breaking something that wasn't broken.

That looks like the resolution so I'm going to mark it as solved and assume I won't see it again.  However, I consider this a NetBackup bug.

Personally, I despise any application that does DNS caching.  It's NOT the application's job!  I have spent too many hours working with too many developers because the DNS servers are returning correct information, the host lookup tools return correct information, but the application thinks it knew better and got it wrong.  You know, EXACTLY what I saw today.  I spent a couple of hours trying to debug yet another application that got it wrong.  Please don't cache.  It's not your job and it's obvious that it just breaks things.  DNS resolver code has caches and TTLs for very good reasons.

I'm going to guess that this might also be the case as to why round-robin DNS entries pointing to a set of hosts that can all back up the same file system is no longer working correctly.  It appears my VMScluster has just been demoted to a single node for backup purposes.  I was going to spend extra hours debugging this but I think you just answered it for me.

Im having this issue, but when i go to that tech document it now says its does not exist. Is this an internal one only? If not, can you update address? 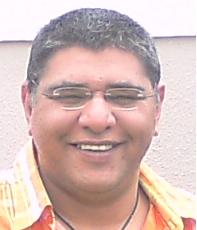 I'd vote too - add this as an idea

I had a nice discussions with some developers about this at the customer forum in Roseville.

With 7.0.1, you can control the cache time in the VNET_OPTIONS entry in bp.conf so you can do better than just to clear the cache (which only clears the on-disk cache and not the in-memory cache).  We've reduced our cache to 5 minutes.  If this is publically documented, I haven't found it yet.

There will hopefully be other changes in future releases.  I think we made our case, but we'll see where any changes end up on the priority lists.

Here are the details to clear the cache in 7.0.1 (from the release notes):

HOST NAME CACHING
NetBackup 7.0.1 introduces the caching of host name to IP address mappings,
which minimizes the delays encountered during repeated lookups for an name
or address that cannot be resolved. Most NetBackup processes have an
in-memory cache and all NetBackup processes on the same host also share a
cache stored on the file system.

The cache entries have a life span of one hour, for both successful and
unsuccessful resolution attempts, to suppress the otherwise repeated lookups.

Hence, NetBackup does not recognize any changes to /etc/hosts or DNS for
up to one hour. For NetBackup to recognize the change immediately, do the
following:
■ Correct the host name to IP address mapping in the external facility.
■ To clear the NetBackup file system cache, run the following command:
bpclntcmd -clear_host_cache
■ To clear the in-memory cache, stop and restart the NetBackup process that
needs the updated mapping.

I couldn't get to it either!  It's been republished, though.  Try this link again:

(If it STILL doesn't come up, command is bpclntcmd -clear_host_cache).