Sign In
Turn on suggestions
Auto-suggest helps you quickly narrow down your search results by suggesting possible matches as you type.
Showing results for
Search instead for
Did you mean:
Article Options
Symantec are Leading the Growth in Purpose-Built Backup Appliances
Arjan van Proosdij (arjanvp)
Employee 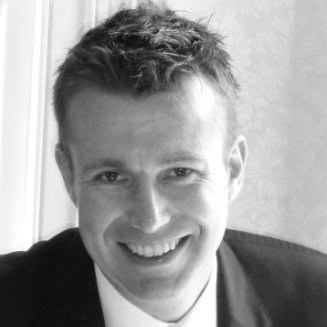 1. Use the report and numbers to validate our success & momentum in the market: