A Brief History of Backup 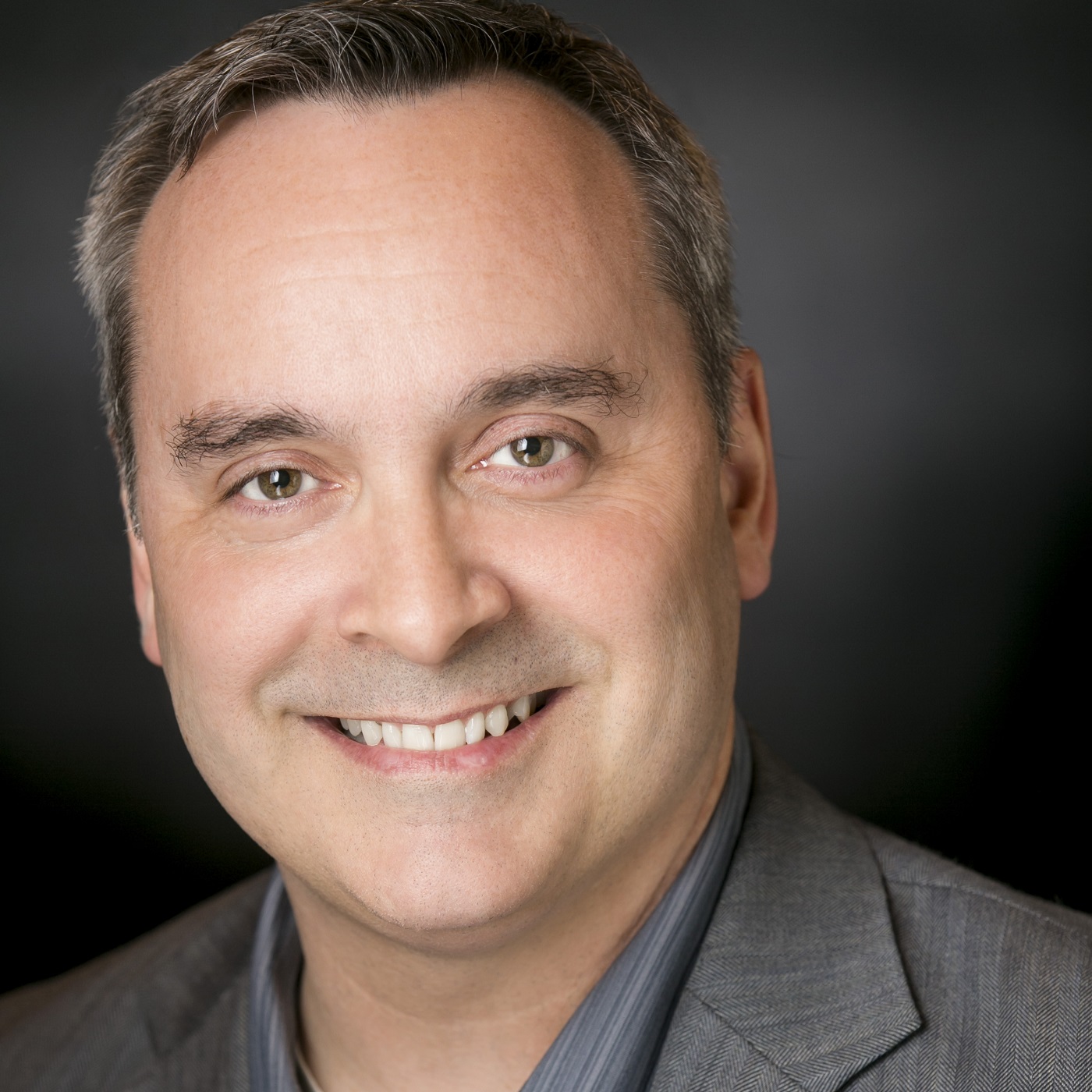 "Study the past if you would define the future."
– Confucius

A lot has changed in the backup industry over the past two decades. In honor of World Backup Day, we thought it might be fun to take a look back and see how things have changed over that time. We produced this Infographic to give you the big picture, but read on if you want to know more of the details and how NetBackup and Backup Exec have played an essential role in shaping the backup industry as it exists today.

Despite all that has changed over the past two decades, one thing hasn't: a reliable backup remains as the final solution when all else fails. No matter how technology evolves in the future, having a spare copy in your back pocket will always bail you out.