So as most probably know Apple released OS X Yosemite (10.10) this week.

We had some users upgrade without IT approval (we do not have GPO's or what the Mac equivalent may be) and when they open Outlook 2011 for Mac they are prompted to sign into the EVault Toolbar even if they had previously stored their credentials in the Mac OS keychain.

Opened a ticket with EVault support and they were not provided an advanced copy of OS X Yosemite (10.10) and as such have no information about it.

Supports stance is it may or may not work and if it does great. Well it doesn't work as stated above.

As my Evault 10.0.4R1 environment is forward compatable with most external plugins like PC outlook client, OWA plugins and such I tried to upgrade to the EVault 11.0.0R1 for Mac plugin but it failed during the install with the message:

Try installing after ensuring that your computer meets the following minimum requirements:

Anyone else figured out a work around until Symantec has something official?

The new client along released 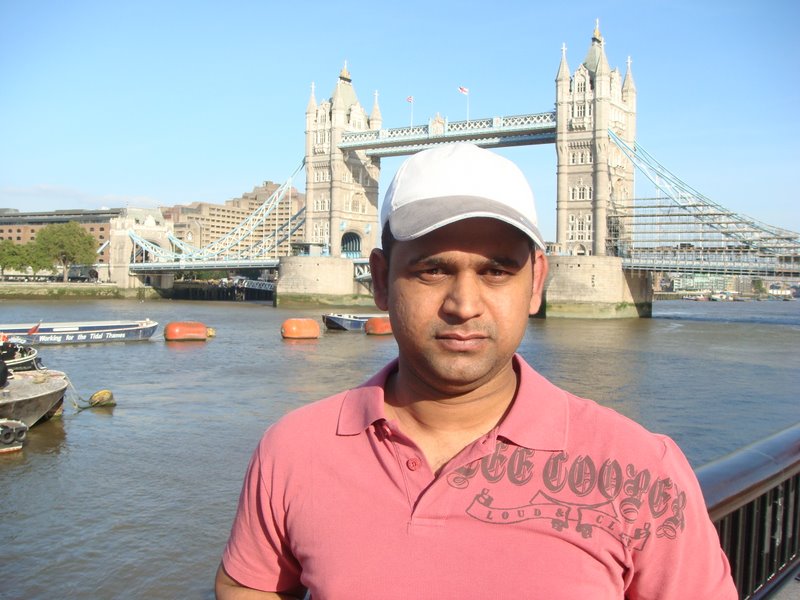 can you upgrade to EV 11 and

can you upgrade to EV 11 and take advantage of IMAP access to your archives?

Getting closer but have to upgrade SQL and NBU first.

yosemite just came out. i

yosemite just came out. i wouldnt expect symc to have anything for 3-6 months at best. i think the conesnsus would be to go with IMAP which is already available in EV 11

The new client along released

hopefully he can upgrade to

hopefully he can upgrade to EV 11 before april as previously suggested and stated.

nazirkolliyath Thank you for this information, it was great news and has resolved my issue!!!

AndrewB I am still planning on upgrading in April, the good news is that the Version: 10.0.4.1354 of EVault that I am on is forward and backwards compatable with the Outlook clients for the most part for Outlook 2010 for PC and Outlook 2011 for MAC. I launched the 11.0.1 DMG file on my MacBook Air and the install completed. I was able to retrieve email, Store and Restore email on my MacBook with Yosmite!

I consider this thread closed!

What can users do to try the

What can users do to try the new OS X client? FileConnect is a joke, I don't even know which division on which continent has purchased this Piece Of Software, let alone have the serial number(!).

Nobody could use the client without having the server already, so why not make the client software upgrades easier to find? We are a tiny Mac enclave in an impersonal Windows business, so we have to roll our own support. Our support people don't even know we have Mac computers in the company

I finally had to dearchive an email because I needed it, and haven't had any luck logging in to the EV client I've got ("Symantec Enterprise Vault 10.0.2.1057.dmg")