can i change a retention category for already archived items in a specific mailbox?

I'm assuming this has to be possible via an sql script. what i have is a requirement to alter the retention category for all archived items within a specifc mailbox archive (exchange mailbox if relevant).

this requirement has come about because of a shared mailbox with heavy use which has existed for a decade and built up a number of messages, these were stored in PST files. Unfortunately, and contrary to my assurances from the team in question, the PST files were duplicated on each team member's machine, many servers around the world and pretty much anywhere you can put a copy of a pst file both on and offline. the PST migration has happened and all (at least i hope all of them by now) have been eaten by the pst migrator and given our company retention category which prevents deletion as designed.

the team in question have agreed to root through the items and delete duplicates and combine the rest into a folder strucutre of their own design, IF i can make the changes on the Outlook mailbox front also affect the vault in the archive explorer, this is what i'm struggling with.

I have temporarily preventing this mailbox from nightly archive jobs and tried restoring large chunks of data and deleting them from the archive, it appeared to have helped but the items were still in the archive explorer. and my event log filled with failures which appear to be related to the inability to delete the archived item.

i have changed the retention policy which applies to this mailbox, to allow deletion but this doesn't update the existing archived items. the team attempted to move around the items in the mailbox and i'm now seeing many of these: http://www.symantec.com/business/support/index?page=content&id=TECH70292 it all makes sense and i'm fairly sure i could solve it fairly simply if i could mark all items as part of a differnt retention category, restore them out of the archive, allow users to tidy up, change the archiving policy back to the normal and hey presto! a tidy mailbox/vault..... i hope.

Thanks in advance for your help guys. 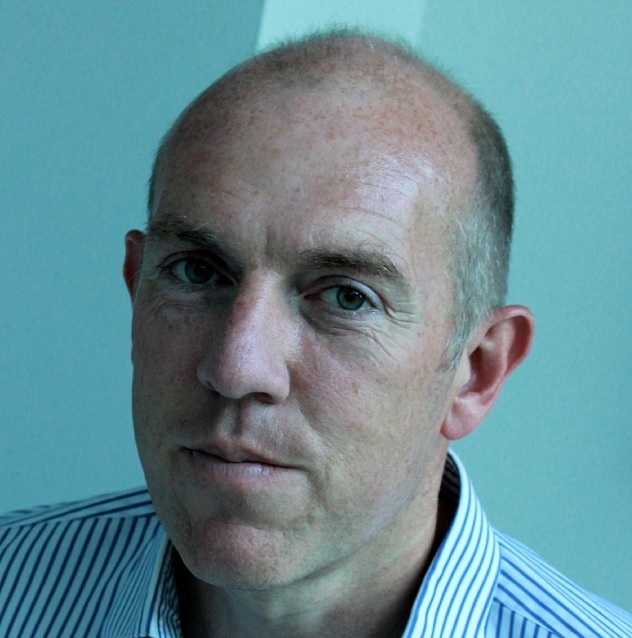 Agree with JW here, EVDuplicateCleaner is probably your best bet, though I would suggest you log a call with Support to confirm the process and provide the relevant release of the tool if you are not running one of the versions publically available on this technote

Thanks for your responses. I'm waiting for the contact for the team in question to return to the office (paternity leave has delayed progress) and discuss this with him before progressing. hopefully we can reach some solution between us, most likley involving the above suggestions. will keep you posted.